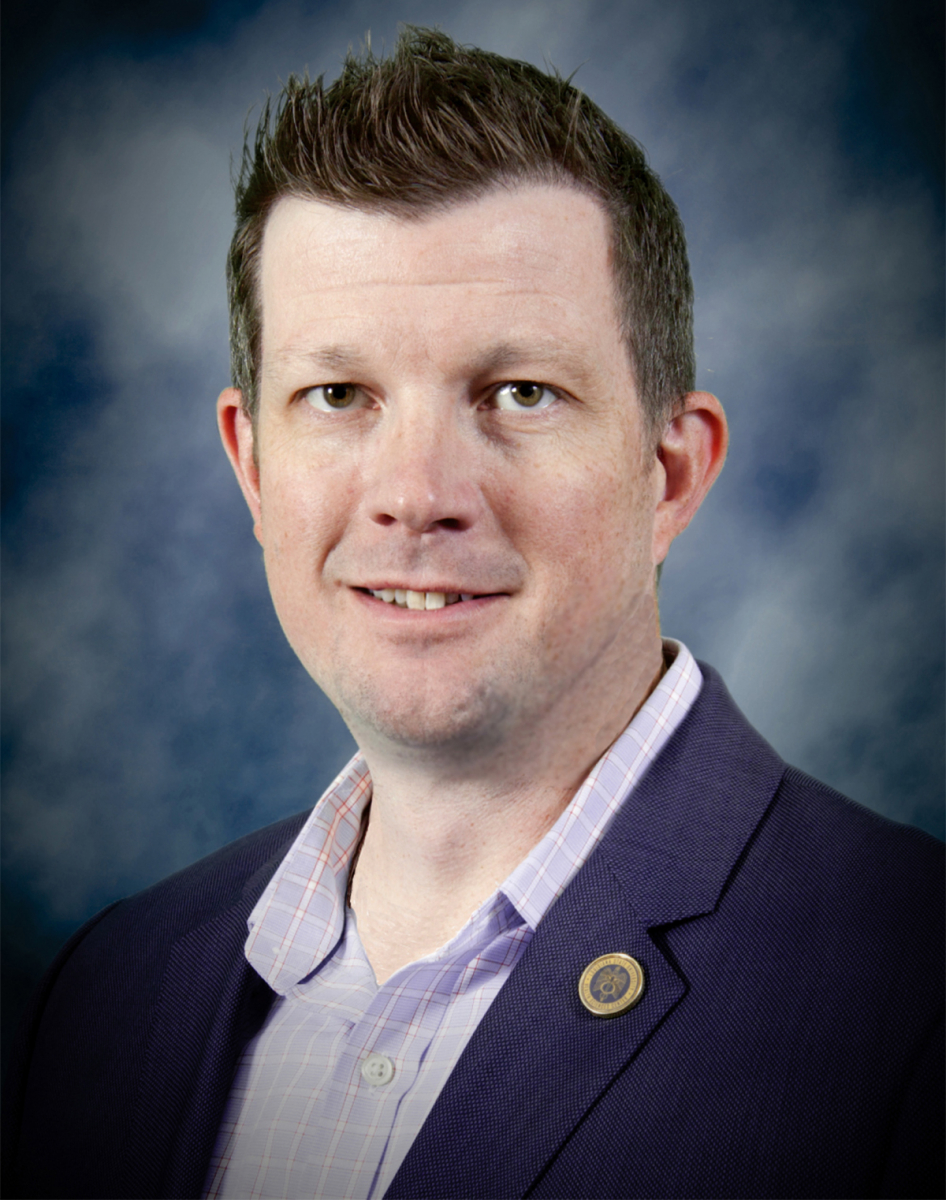 Patrick Reed, MS, RTTP, Director of Technology Management at LSU Health New Orleans, has been selected as a member of the 2016 Silicon Bayou 100. The annual list of the 100 most influential and active people in tech and entrepreneurship in Louisiana, “especially people who have displayed leadership skills in tech or entrepreneurship, provided above and beyond advice and mentoring, supported and contributed to Louisiana’s start-up and tech community,” is published by Silicon Bayou News.

Silicon Bayou News is a startup and technology media property in Louisiana, reaching over a million page views per year and hundreds of thousands of visitors per month from all 50 states and over 100 countries. Its audience includes tech enthusiasts, entrepreneurs, venture capitalists, brands and corporations, early adopters, social media enthusiasts, marketing, PR and advertising agencies, Web 2.0 fanatics and business and technology journalists. This is the sixth year these distinctions have been given by the Silicon Bayou organization.

Reed’s Office of Technology Management (OTM) facilitates the commercialization of the university’s research for public benefit; develops mutually beneficial relationships with industry; fosters local economic development through startup creation; and helps reward, retain and recruit faculty.  He has also worked in the technology transfer offices at Georgia Tech and LSU AgCenter.  Reed is an active member of the Association of University Technology Managers (AUTM) and is involved with several local and regional initiatives looking to bolster life sciences research and commercialization.  He earned a Master of Science degree in biotechnology from the Kellogg Center for Biotechnology at Northwestern University and has been awarded the Registered Technology Transfer Professional (RTTP) designation.

During his tenure at LSU Health New Orleans, the cumulative numbers of invention disclosures, licenses signed, and startups formed have increased fourfold.  Reed launched an initiative to highlight the value of inventive work, a new Innovation Celebration, recognizing individuals who received patents, had a technology licensed, or who received an LSU LIFT2 proof of concept award.

Among the initiatives Reed has implemented in support of commercialization are a program to expand interactions with industry in the use of novel research materials.  This program, which creates lasting relationships with companies, makes those research materials more readily accessible to the broader international research community.  His other efforts include new targeted marketing strategies to identify potential commercialization partners and leveraging research relationships with other local universities, including UNO, Tulane, and Xavier, to help expand collaboration that may lead to the discovery of new drug candidates. Reed also is active in both the local and statewide business communities.

Reed helped lead the implementation of an ‘express license’ for all campuses in the LSU system which allows faculty entrepreneurs to take a license and launch a startup to their invention with no negotiation needed and at terms that are supportive of new business development. He created a new start-up manual and reworked the invention disclosure and faculty engagement process. He regularly interacts with faculty and graduate students to educate and inform them about commercialization opportunities and provide an ongoing framework for supporting entrepreneurial activities.